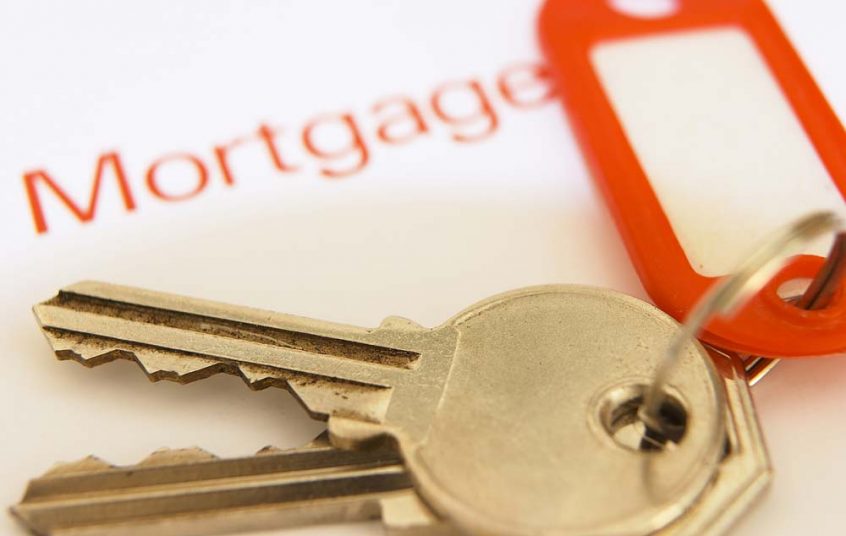 New Stress Test for Uninsured Mortgages
Canada’s banking regulator introduced new rules on Tuesday that extend the requirement for a mortgage stress test to all homebuyers, including those with larger down payments. Currently, the stress test applies only to mortgages with lower down payments and those with a term of less than five years.
On Tuesyda, October 17th, the Office of the Superintendent of Financial Institutions (OSFI) introduced a new minimum qualifying rate – a.k.a “stress test” – even for uninsured mortgages, which have down payments of 20 per cent or more.
The guidelines will take effect Jan. 1, 2018 and apply to new mortgages as well as mortgage renewal applications if borrowers switch lenders. Financial institutions won’t be obligated to apply the test at mortgage renewal for existing borrowers, although they may choose to do so, OSFI told Global News.
The new guidelines now require federally regulated financial institutions to vet applicants for uninsured mortgages by using a minimum qualifying rate equal to the greater of the Bank of Canada’s five-year benchmark rate (currently 4.89 per cent) or their contractual rate plus 2 percentage points.
What this means for your mortgage
Here’s how the rules would play out for a family with $100,000 in annual income, according to numbers provided by Ratehub.ca, a mortgage rates and credit cards comparisons site.
Let’s consider a first scenario in which the family is offered a mortgage rate of 2.83 per cent, which is more than two percentage points below the current Bank of Canada five-year benchmark of 4.89 per cent.
If they were to apply for a mortgage today, with 20 per cent down payment, a five-year fixed mortgage, and a 25-year amortization period, they would be able to afford a home worth $726,939.
If they were to apply for a mortgage on or after Jan. 1, they would be able to afford only $570,970, with a 20 per cent down payment.
Now, let’s look at a second possible scenario. The family qualifies for a 3.09 per cent mortgage. That rate, plus 2 percentage points is higher than the Bank of Canada’s 4.89 per cent five-year benchmark. The family would then be vetted using a 5.09 per cent rate.
Under the current rules, they would be able to buy a home worth $706,692 with a 20 per cent down payment.
With the new guidelines, they would be able to afford a $559,896.
New rules likely to push buyers toward provincially-regulated lenders, cheaper homes
The new rules will likely further slow down housing activity, possibly dragging down prices by between 2 and 4 per cent over 2018, TD economist Brian DePratto wrote in a research note.
“On balance, these changes should help enhance the resilience of the Canadian banking system in a rising interest rate environment,” reads the note.
The new rules will likely also push some buyers toward provincially-regulated mortgage lenders, such as credit unions, which are not affected by the OSFI changes, DePratto told Global News via phone.
And some prospective home buyers will be forced to opt for cheaper homes, like townhouses and condos, he added.
The final guidelines are generally similar to what OSFI had proposed in July when the regulator put out a draft for public consultation.
The proposed changes, however, have been criticized for potentially increasing costs and limiting access to mortgages for some home buyers.
Meanwhile, the OSFI says the changes are warranted.
“These revisions to Guideline B-20 reinforce a strong and prudent regulatory regime for residential mortgage underwriting in Canada,” said OSFI superintendent Jeremy Rudin in a statement on Tuesday.
Other changes include restrictions on co-lending, or bundled mortgages, aimed at ensuring financial institutions do not circumvent rules that limit how much they can lend.
© 2017 Global News, a division of Corus Entertainment Inc. 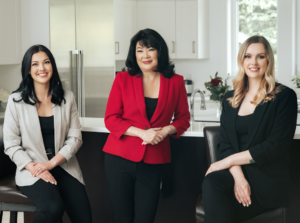