Murrayville is one of the most popular and historic communities in the area. Part of the Township of Langley, this area is home to several heritage buildings and has a vibrant community feel. Distinguished by two main areas, Upper and Lower Murrayville are divided by a hill.

Just east of Langley City, Murrayville is close to the Langley Memorial Hospital, making it ideal for families and seniors. A picturesque community, there’s a great mixture of condos, townhouses, and single-family detached homes for sale in Murrayville. With a variety of independent and locally owned shops, you can stroll the neighbourhood to pickup day-to-day essentials. Please contact us and our Langley realtors will be happy to help you find your dream home. 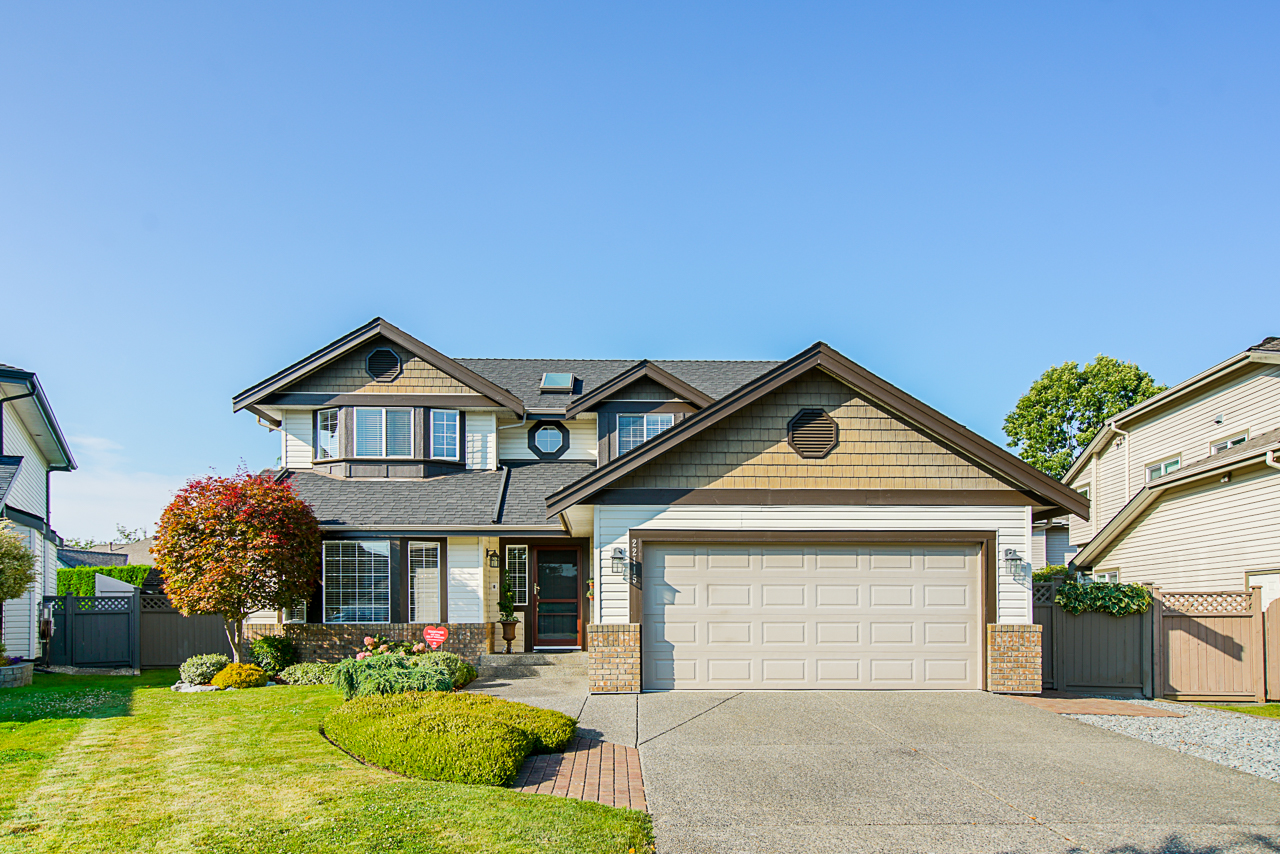 Many people love Murrayville for its focus on maintaining its historical charm. With well-kept heritage buildings and old concrete roads, Murrayville transports you to a different time. Visit the Sharon Chapel, a small historic building that emulates early western pioneer churches. Built in 1889, this historical site has undergone updates and renovations while keeping the reminiscent architecture. Did you know that the oldest concrete road in BC runs through Murrayville? Venture down Old Yale Road to take a stroll through history.

Looking for a place outside of the city that has a thriving community feel? Murrayville has a lot to offer in terms of local charm. Take your kids to the WC Blair for a swim in the wave pool or a trip up the climbing wall. With diving boards, swim lanes, and a hot tub, there’s something for everyone at the local recreation centre. Or if you crave adventure, take some pilot aviation lessons to learn how to fly a plane at the local airport. While you’re there, you can check out the Canadian Museum of Flight to get a close-up of antique aircrafts.

When it’s time to get your steps in, you can head over to McLeod Athletic Park. Featuring a brand-new track surface, this park has also added a four-lane warm-up track and additional designated areas for long-jump, high-jump, shotput, and pole vaulting. With a stadium that can hold over two-thousand spectators, McLeod’s football field, tennis courts, softball diamonds, and natural-turf soccer fields are a sport enthusiast’s dream.

Interested in some local dining? If you’re looking for a casual night out, the Murrayville Pub has culinary comforts served by a friendly staff. For a lively Friday evening, check out Porter’s Bistro for some live music and tasty cocktails. From sushi restaurants to coffee shops, Murrayville is home to many locally owned food spots.

The people living in this community hold great pride for their homes. When you drive through Murrayville, you’ll notice the well-kept yards, pristine home-fronts, and clean roads. It’s a close-knit, highly sought-after community. This neighbourhood offers beautiful parks, friendly people, and well-planned streets for ample parking and simple navigation. Get ready to make some lifelong friends in Murrayville!

When moving to Murrayville, you’ll likely need a car to get around. Located between Langley City and Aldergrove, you’ll have access to Costco, Save-On-foods, as well as major cities such as Surrey, Downtown Vancouver, Burnaby, and other surrounding areas. Looking for a weekend getaway? With Fraser Highway running through the middle of Murrayville, locals have easy access to the ferries as well as the US border.

With proximity to the Langley Memorial Hospital, seniors have easy access to the care they need. With a safe environment and like-minded neighbours, there’s a true community feel amongst local seniors.

This a safe, low-crime community thanks to the RCMP Detachment located in the area. You can feel at ease walking around the neighbourhood with your family or friends. Ideal for seniors, families, and singles alike, Murrayville is one of the safest communities in the area.

If you’re looking for a dose of upscale living, Murrayville may just be the place for you. Thanks to the luxurious lifestyle and variety of homes available, many couples and young professionals flock to this neighbourhood.

One of the safest neighbourhoods in the area, Murrayville is a great place to raise a family. The Langley School District is based out of this community, granting great education for your young ones. With some minor renovations, families can transform an older structure into their dream home.

The data relating to real estate on this website comes in part from the MLS® Reciprocity program of either the Real Estate Board of Greater Vancouver (REBGV), the Fraser Valley Real Estate Board (FVREB) or the Chilliwack and District Real Estate Board (CADREB). Real estate listings held by participating real estate firms are marked with the MLS® logo and detailed information about the listing includes the name of the listing agent. This representation is based in whole or part on data generated by either the REBGV, the FVREB or the CADREB which assumes no responsibility for its accuracy. The materials contained on this page may not be reproduced without the express written consent of either the REBGV, the FVREB or the CADREB.
powered by myRealPage.com
kimsproperties.ca 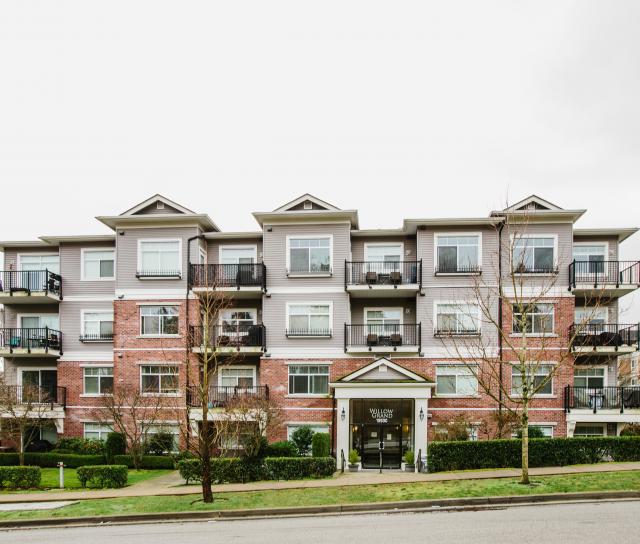 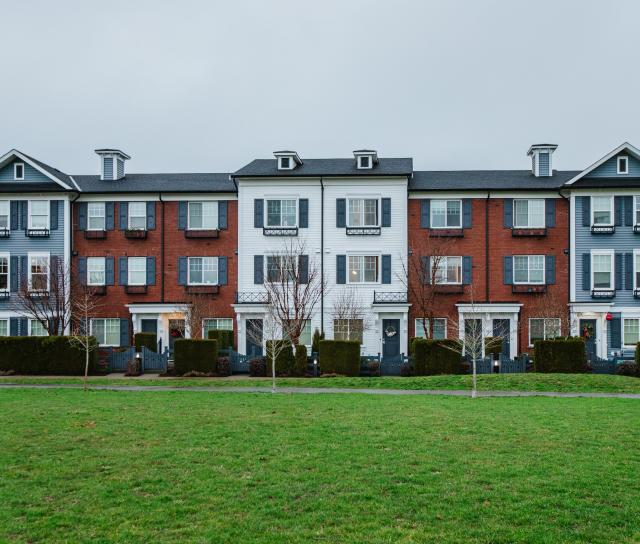 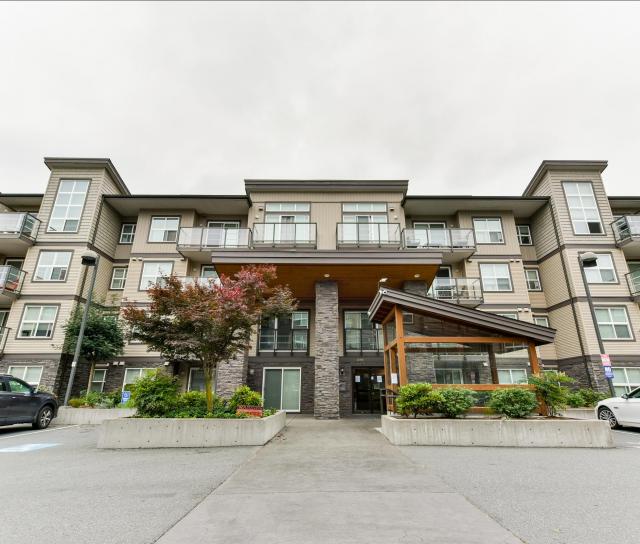 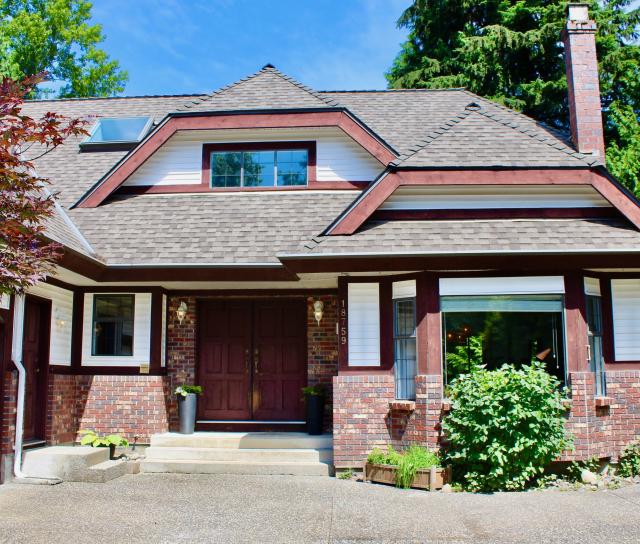